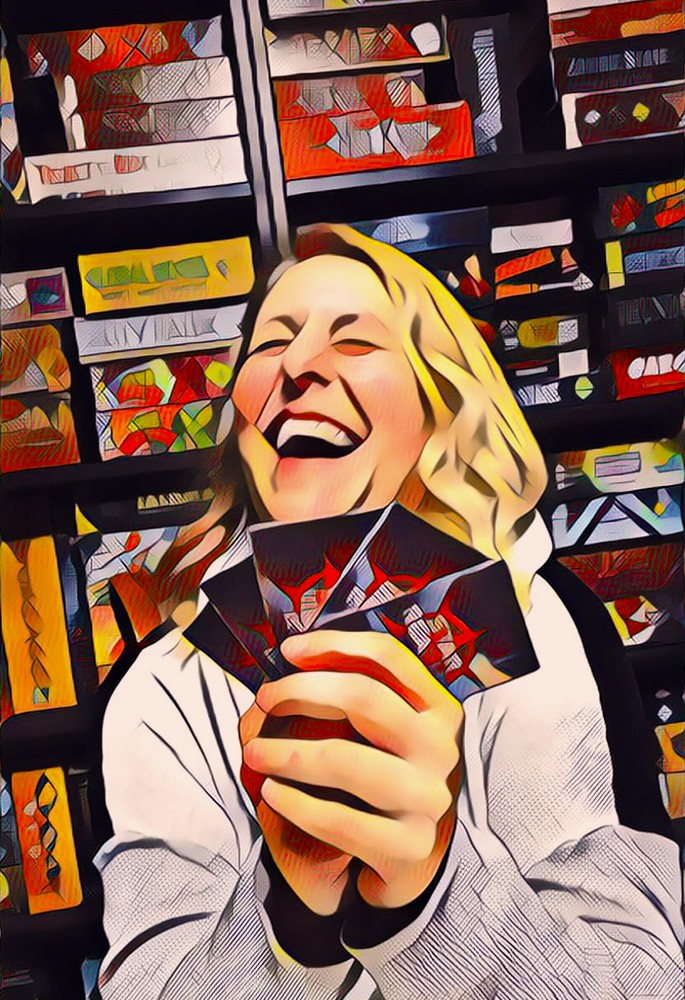 Celeste DeAngelis is the host of Which Game First. She has been active in the promotion, writing and running of games (and game events) across New England since 1992. She has been published as part of the Living Imagination RPG game supplements and has appeared as a guest on game-review podcasts. Celeste, along with her other Which Game First panelists, regularly cover gaming conventions across the U.S. with a focus on premiering games and up-and-coming designers. This year she will be a judge at the 2019 CT FIG (Connecticut Festival of Indie Games). She got her start hosting gaming groups and contests, while working at the comic book and game store of her brother Perry DeAngelis (who later became a founding member of the Skeptics Guide to the Universe Podcast). She is the mom of 3 young gamers.

Evan is familiar to many as one of the co-hosts of the award-winning podcast The Skeptics’ Guide to the Universe (SGU). But once upon a time, he was quite active in helping run a Live Action Role Playing corporation, along with co-authoring several D20 System books. Writing murder-mysteries with (and for) his friends is one of his many pastimes. If you ask him to play a round of chess, he will never say no. When Evan is not podcasting with his friends on WGF or SGU, he works by day for his own financial services company.

Michel Grenier (lovingly known as Mikey G) is a game designer at heart. He loves creating new games, putting them to the test, and fabricating prototypes. One of his specialties is uncovering exploits in any set of rules. Mikey G is experienced in a wide variety of games, second only to Ed. He can often be found furiously scrawling cryptic notes in one of his many game notebooks, or having a spirited debate over game mechanics. When not playing or creating games, Mikey G spends his free time listening to science lectures, cooking, or snuggling Loki the Yorkie. Originally from Danbury, CT, He now lives in New York City.

Ed is a scientist and gamer introduced to both as a kid back in the 70’s. He started programing by “playing” with his mother’s punch cards and continues to dabble in the languages of our robot overlords. He takes occasional breaks from gaming of all sorts to eat and sleep, but only when it’s not practical to keep gaming. He contributes to designs of RPGs, LARPs, computer games, board games, and is currently leveling up as a designer at Angry Duck Games. 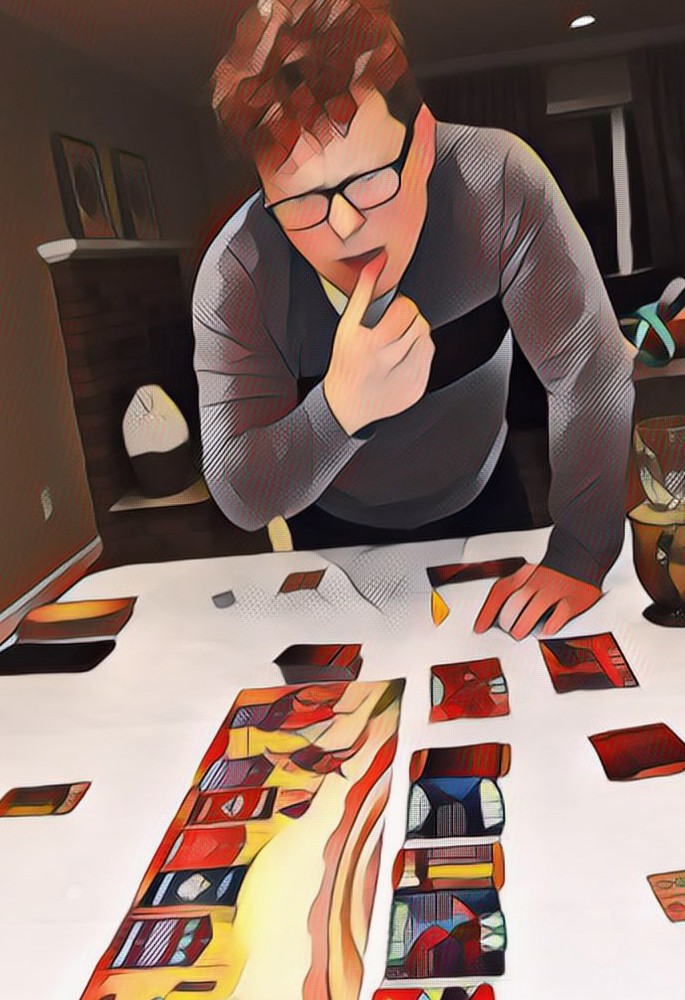 Joe Unfried has always loved the alphabet. His grandfather, a master painter and calligrapher, is where he got his excellent handwriting. He also loves reading, writing, editing, chess, chocolate, animals, probability, history, and the law.  He plays games a lot and likes writing gaming supplements.